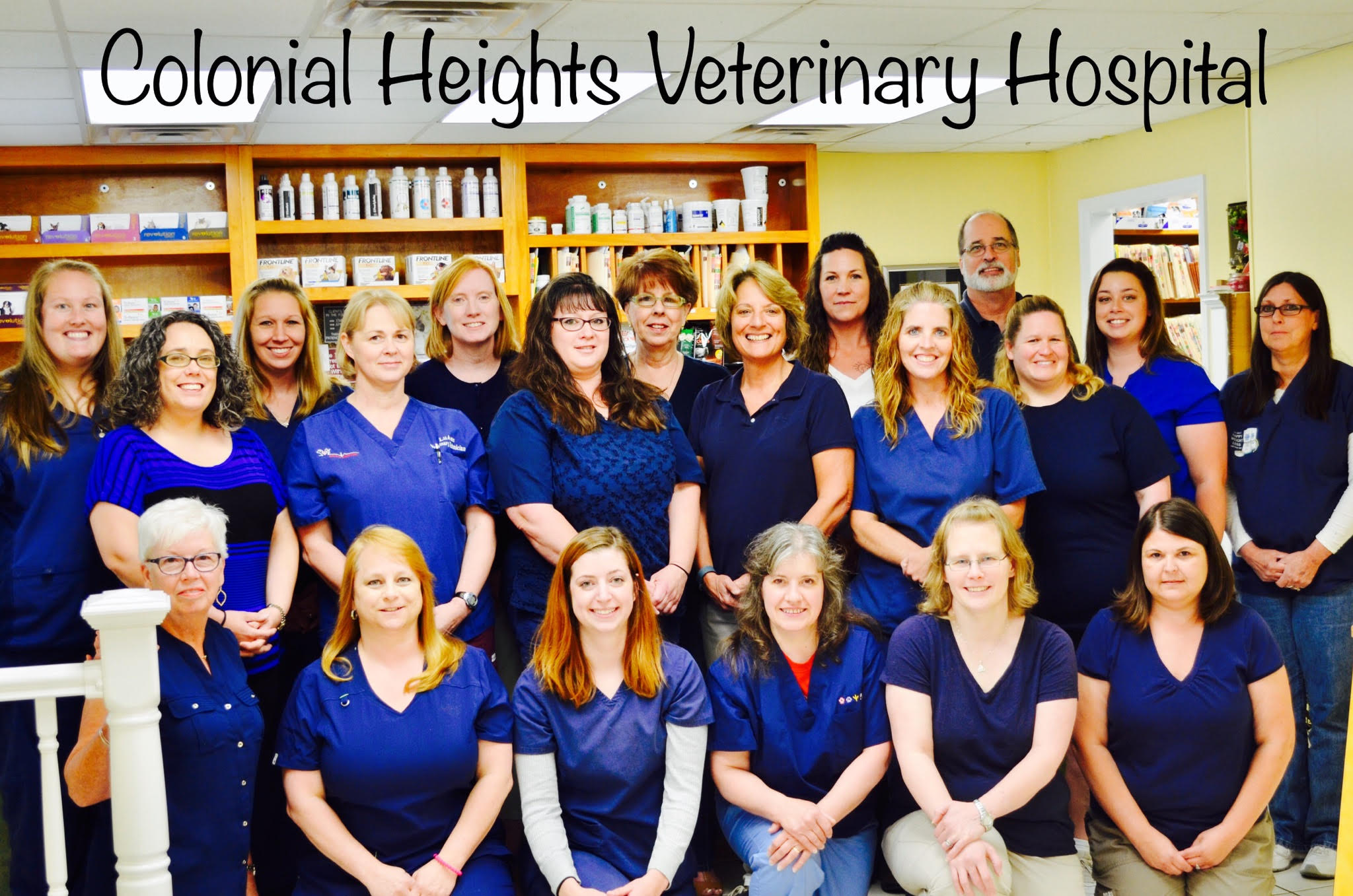 Dr. Margaret Metry graduated from the University of Kentucky with a bachelor’s degree in Animal Science in 1982. She then went to Auburn University-School of Veterinary Medicine where she received her DVM in 1986. She and her husband, Gary, moved to Colonial Heights after graduation. She started practicing at Colonial Heights Veterinary hospital in 1986, and became owner of the practice in 2000.

Dr. Metry lives in the Chester area with her husband Gary, her two dogs, Benti and Sheldon, and her cat named Nigel. Together, Dr. Metry and Gary, have two sons, Nick and Patrick. In her spare time she enjoys the beach, reading, working out, and crafts.

Dr. Stacy Riddle is a 2000 graduate of Michigan State University. She worked for 8 years in Michigan before coming to Colonial Heights Veterinary Hospital in May of 2008. Dr. Riddle has always loved working with animals and people growing up. While in high school she decided veterinary medicine would be an excellent way to combine these two passions.

Dr. Riddle is married and has two young daughters. She is very involved in her church and enjoys running for exercise and stress relief.

Dr. Valerie Johnson was born in Huntsville, Alabama, the daughter of a career Army officer. As an Army brat, she traveled throughout her childhood, finally graduating from an American high school in Germany. Her undergraduate studies were completed at the College of William & Mary, where she also competed as a member of the track team. Following graduation, she entered the Virginia-Maryland Regional College of Veterinary Medicine in Blacksburg, VA, where she received her DVM degree in 1989. In 1993, she married her vet school sweetheart, Dr. Daryl Tyson, who currently practices in Hanover. They have two children, Justin and Claire. Currently, their household also consists of 3 horses, 4 dogs, and 6 cats.

Recently, they moved to a new home in Prince George, a small farm with some land where they hope to raise several horses. She enjoys riding horses and running, though she hasn’t done much of either recently. In her twenty-plus years of practice, she has worked at several small animal hospitals, but she can honestly say she has not been happier than she is now here at Colonial Heights Veterinary Hospital, working with such a great group of people.

Dr. Jennifer Webb McDowall graduated from the University of Virginia (Go Hoos!) in 2001 with a BA in Biology. She is a 2006 graduate of the University Of Tennessee College Of Veterinary Medicine. She also did an internship in small animal internal and emergency medicine in 2007-2008. She enjoys most all aspects of veterinary medicine-, especially surgery. Dr. Webb is happily married to a WVU fan and has one daughter. She enjoys sports and hanging with her family in her spare time.

Font Resize
Contrast
Accessibility by WAH
Call Us Text Us